Synopsis
We're thirteen girls, captive, slave to our master. A master we've never seen. Obedience will become all we know in our shallow existence. It is the only emotion we're permitted to feel. When we're bad, we're punished. When we're good, we're rewarded. Our scars run deep. Yet we survive, because we have to... because HE teaches us to. All of us are special, we feel it with everything we are. He has us for a reason, but it's a reason we don't know. We've never seen his face, but we know that something deeply broken lies beneath the darkness. With every touch, with every punishment, we know it. Then something changed. He showed me who he truly is. Now I want him. I'll go against everything I know to be with him.

Loving him is a sin, but a sinner I am. I won't stop until I see every part of him. Even the parts he keeps locked deep down inside.
I am Number Thirteen, and this is my story. No one said it was pretty, or right, but it's mine.

Bella Jewel is one of my favourite Authors. I've read all of her books, and never been disappointed. And this one is no different.

This book is so far on the other end of the scale different than all of Bella's other books. But I loved it.

IF DARK BOOKS DO NOT DO IT FOR YOU DO NOT READ THIS BOOK.

This book is dark, it contains slaves, hints of abuse and cruelty. but if you read the lines in between you get what this story is about.

William is a boy who as a child hates school and try s very hard to stay hidden and not be noticed, but one day on the way to school he is targeted in the worse possible way and his life is forever changed.

He buys girls and tries to make there life better. The way in which he does this is wrong but to William it makes sense. The girls that he gets are girls whose lives have already been hit in the worst possible way, some were slaves, some had been abused, William tries to change there lives.

What can I say about this book, except It's not for everyone. But for me the lines in between meant that even through William was broken beyond comprehension, he never consciously wants to hurt them he thinks he's saving them from the live they had. he never wanted to hurt them the way he was hurt or forgotten the way he was.

Underneath everything William doesn't think he deserves someone to love him, why would they because of they way he looks, he's looking for that special someone who can see past all of the outside and see what's truly underneath. Isn't that what we all what?

This book shocked the life out of me it made me gasp, cry and I couldn't stop reading it.

Bella, thank you for writing this book I thought it was amazing. You took such a taboo subject and wrote it perfectly. It certainly made me sit up. The characters were flawless. I think there is nothing in it that I would of said to change.

I was gifted a copy by the author in exchange for an honest review. 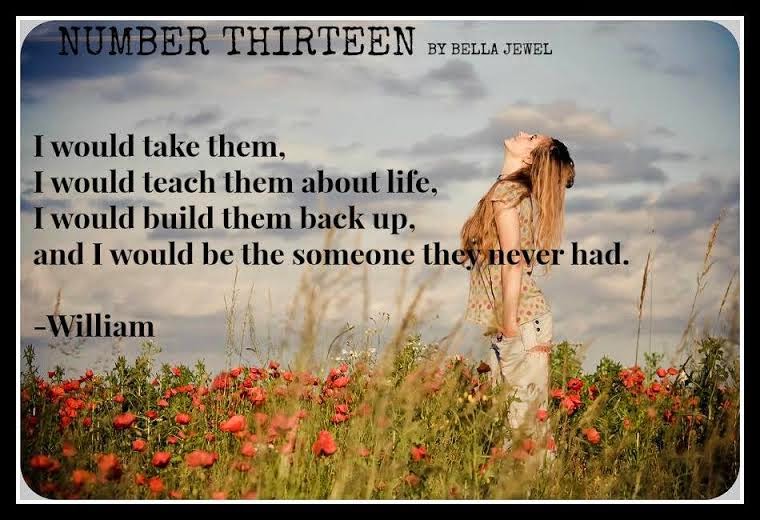 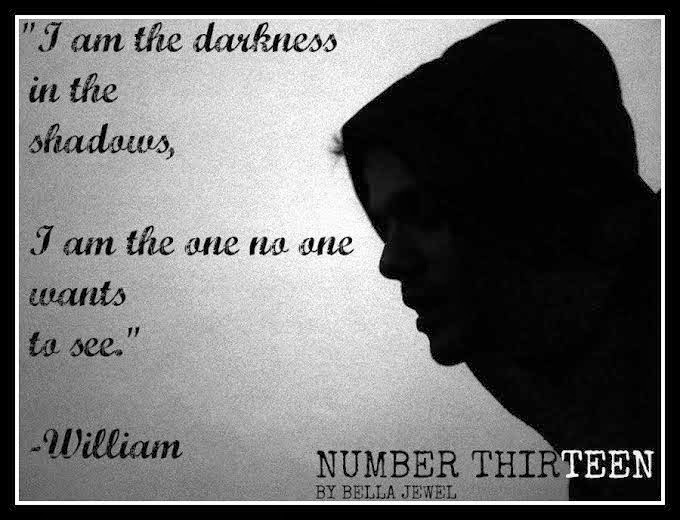 Bella Jewel is an Aussie girl through and through. She spent her life in Western Australia, growing up in many different areas of the state. She now currently lives in Perth with her husband, children and mass amounts of pets. She's crazy, fun, outgoing and friendly. Writing is her passion, she started at the young age of 18 but finally got the courage up to publish, and her first novel Hell's Knights was released in August 2013.
Facebook | Website | Goodreads